My father dared me to eat raw green chilli and my mother encouraged me. I playfully took a bite. It wasn’t bad but then, my tongue began to tingle. Ignoring it, I consumed it whole to find my mouth burning by the hotness of the ironically named chill-i. Hiccups followed. I ran to the kitchen to find something sweet to balance the act while at the same time, I kept on gasping for more and more air to soothe the tongue that was painfully revolting against my senses at the time. I eventually found some jaggery and thrust it into my mouth, hurriedly melting it by the combined efforts of my saliva and teeth so that the sweetness could rush forth to procure the territory taken away by the sharp and hostile madness that had made me do what I did.

bit into the veins

*Gud or gur: Punjabi word for jaggery. It also reminds me of a Punjabi saying, “mar jawan gur kha ke”, which is said when some one comes to know of a grand event/happening, meaning to say that the person is willing to die by eating something as trivial as jaggery(he/she will die off eating jaggery). The jaggery may well be representative of happiness. I will confirm it from my mother. 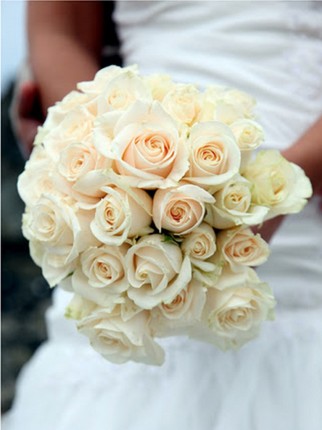 bunched together in bride’s hands

glinting on the head of man

the eyes that reveal the truth

no tears are spilled

man who sits but never talks

peace within my soul

pitcher of ever lost dreams

under the noon sun

hot fire of a summer sun

speech of burning self

thorns on every skin layer

every thread of hope shredded